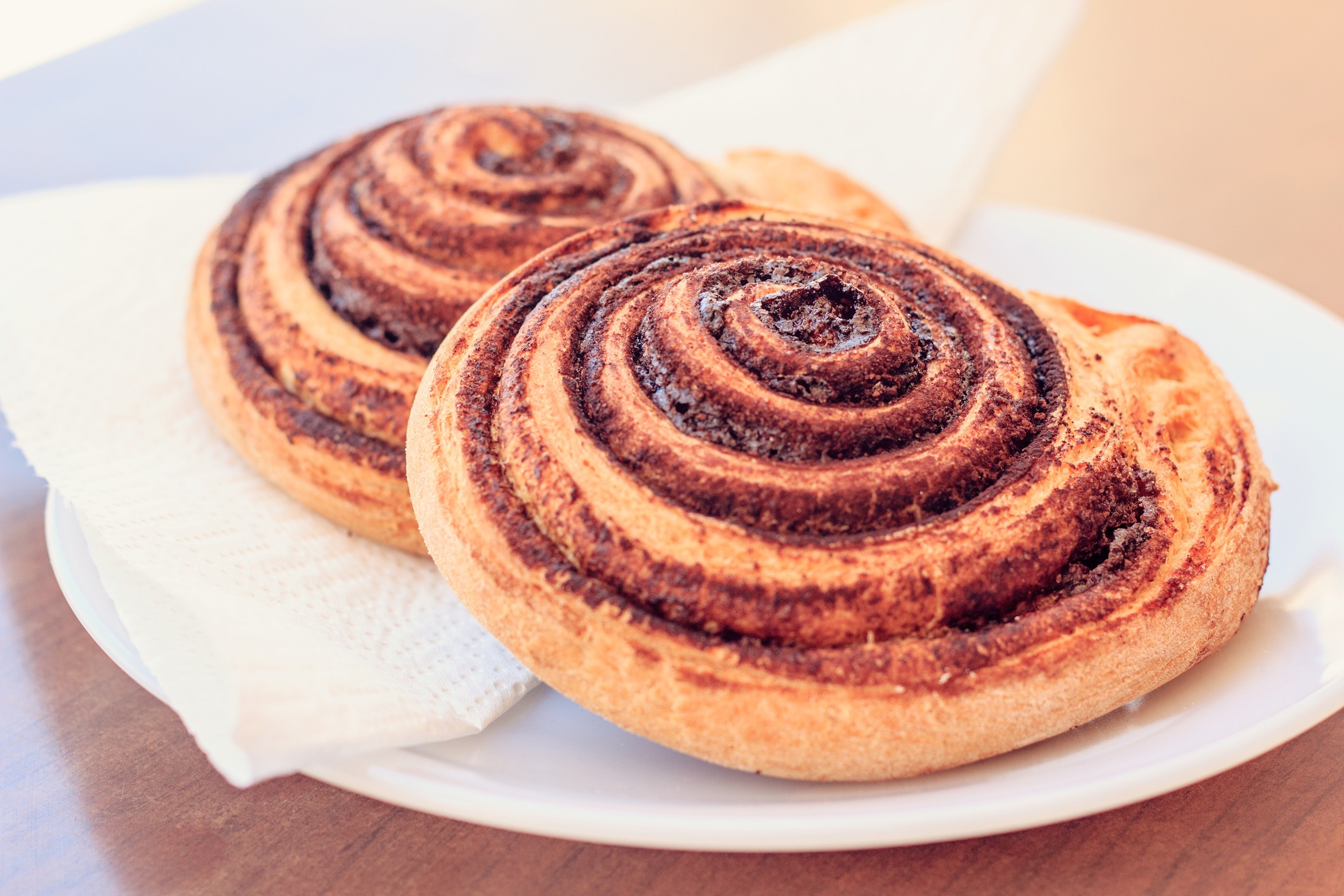 Believe it or not there is actually a very important difference in the cinnamon that is commonly used and sold at the grocery stores! If you check your cinnamon spice jar, does is it read “Ground Cinnamon” or “Saigon/Vietnamese Cinnamon” or “Ceylon Cinnamon?” Chances are you have Ground Cinnamon or Saigon Cinnamon. Definitely go check, I will wait here…

Okay, probably not Ceylon, am I right? I was a Saigon gal until I read an article a while back regarding diabetes sugar control and cinnamon. And like always, this prompted a round of research. What I discovered is the type of cinnamon consumed is important especially if you are interested in using the spice liberally as we do in our family. What I discovered is the more commonly used varieties of cinnamon have high levels of coumarin which in large dosages has the potential of causing liver problems. And I think we can all agree that we want to avoid liver problems whenever possible!

There are basically four varieties of cinnamon which are pretty interchangeable in recipes however Ceylon is definitely different both in coumarin levels and in flavor. But honestly, I find that using Ceylon has not been a problem in cooking or baking.

This is a great article on Superfoodly.com that describes in detail the differences with all four of the cinnamon choices and the levels of coumarin you should be considering as “safe.” You will be surprised how very little Saigon cinnamon it takes to throw you over the limit!

Okay, so now that I have everybody in an uproar, honestly if you aren’t heavy users of cinnamon like the Pao’s, perhaps this really isn’t an issue at all. And maybe all I did was cause massive oxidative stress in your life which is not healthy for a different reason. But I am a big believer in limiting exposure to possible toxins whenever and wherever possible. And when you eat a Cinnabon (Yum!) there is just not a lot you can do about the cinnamon they use however at home you have options! And maybe after reading about the possible benefits of cinnamon, you may want to consider using the spice more often! But just be sure it is of the Ceylon variety! (And yes, it is more expensive!)

By the way, before you throw out your Saigon cinnamon, please consider saving it for ant control! Yes! It works! Just don’t put it on something that can stain like a white carpet…don’t ask. I can tell you with confidence that ants are not fond of cinnamon so if you have ant problems just hang on to that bottle!

Hi there! My name is Marsha Kumi Pao, and I’m a home cook from the Pacific Northwest. Through my videos and blog, I hope to bring you easy, accessible, and tasty recipes that embody my upbringing as a Japanese-American. These recipes are ones that I’ve grown up on and adopted—merging the tastes of my family’s intergenerational and intercultural cuisine View all posts by mpao 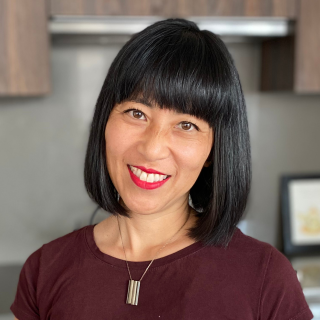 Hi there! My name is Marsha Kumi Pao, and I’m a home cook from the Pacific Northwest. Through my videos and blog, I hope to bring you easy, accessible, and tasty recipes that embody my upbringing as a Japanese-American. These recipes are ones that I’ve grown up on and adopted—merging the tastes of my family’s intergenerational and intercultural cuisine.